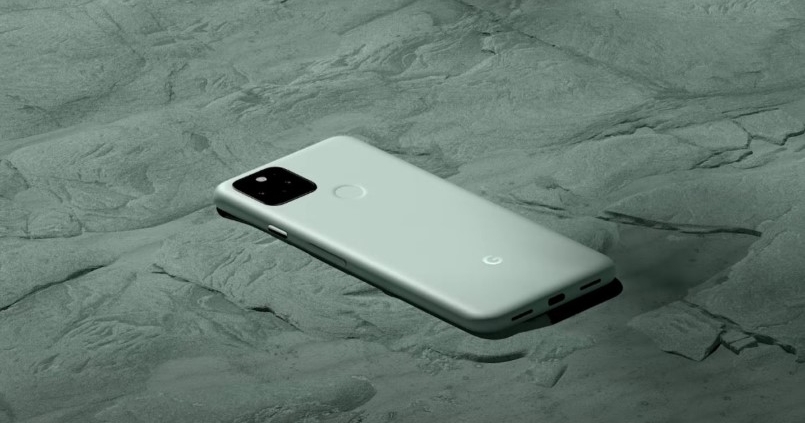 What are the main features of Pixel 5?

The Pixel series by Google hasn’t always been very successful, though they have been very popular for having perhaps the best camera software paired with relatively weak hardware, and a clean user interface that comes directly from the manufacturer of Android.

Google Pixel series haven’t had the spotlight they deserved ever since the original Pixel.  Its been a great launch when you talk about IT Support Services making impact each year.

Google seems to be going in a different direction now, with the Pixel 4a and the now-announced Google Pixel 5’s launch.

Features of Pixel 5 you need to know about:

Here is everything you need to know about the main features of Pixel 5 – the company’s newest flagship:

The Pixel 5 does not come with flagship hardware this year, but still features a very competitive processor, RAM and storage, especially when you consider the phone to be more of a camera phone.

It seems like Google is embracing the Pixel lineup to focus solely on cameras and bring a better-quality camera to a more market-competitive segment.

It comes in only a single variant.  The 128 GB non-upgradable storage and 8 GB of RAM, which is perhaps a little odd considering this is their flagship model. What is disappointing is the fact that the Pixel 5 still uses UFS 2.1 storage, which is considerably slower than the UFS 3.0 or even the UFS 3.1 that this year’s flagships are using.

The main upgrade has been in the camera department and the Pixel 5 is finally equipped with a 16 MP ultrawide camera.  The battery size has been upgraded to a respectable 4080 MAH through 18W fast charge.  It’s a great revolution when you talk about IT Support Services.

We have separately compiled a list of the killer features of the Pixel 5 that we think are things you will love about the upcoming phone:

Personally, the Pixel 5 is a phone that you should buy a year or so after it has been released, mainly because it has an aluminum build frame that will last many years with everyday usage and because Google supports all Pixel devices for 4 years with its software updates. The phone is expected to be available in the United States for $699 or in Europe for around €630 and various first-party retailers from October 15th.

If you are having any doubts about the Pixel 5 or need any sort of IT support services, reach us at thetechguru.co.uk and we will be sure to help you fix your problems promptly. 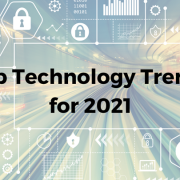 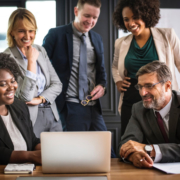 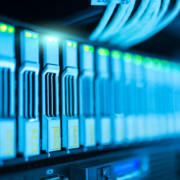 How to maintain a secure remote working environment for businesses 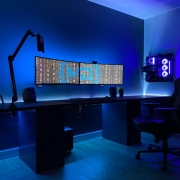 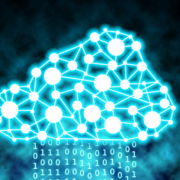 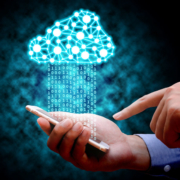 Want to join the discussion?
Feel free to contribute!

IT Support Services
Scroll to top
error: Content is protected !!